Happy New Decade….Or Is It? 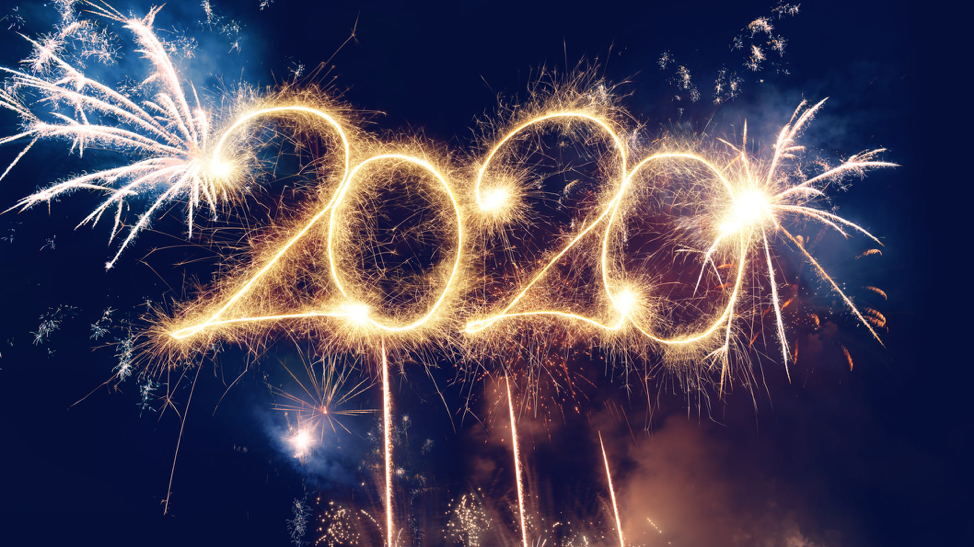 I’m super excited to enter this new decade and I have significant aspirations for what could emerge. But wait, is it a new decade?

During the first few weeks of 2020, I found myself not only wishing people a happy new year, but taking it one step further and wishing them a happy new decade.

Some of the reactions were quite enlightening.  A handful of individuals said something like “actually, the new decade starts in 2021.”

And then…wham…I realized that I had slipped into right-or-wrong thinking. And I also realized that in this instance, it just doesn’t matter.

This is an example of how we all construct our own reality. We do this by creating, (i.e., making up) stories to explain what we perceive or give meaning to our experience. For instance, if I decide this to be the beginning of a new decade, then it is. If somebody else thinks the new decade starts next year, then it does. (By the way, this doesn’t even address the next layer here which is that the idea of a decade is something humans made up in the first place.)  The decade question aside, this is an example of how we assign ‘right’ or ‘wrong’ to situations or ideas, even though there is no objective right or wrong.

Are there situations in your life where you are entrenched in right-or-wrong thinking?

It may be interesting to reflect on whether any of these situations fall into this category, like the decades example, of “it really doesn’t matter.” If so, can you let go of any concerns you may have about being right in the eyes of the other(s)? Your load will certainly be lighter if you can.

So, whether or not you share my perception that we are launching into a new decade, allow me to look at the decade ahead and set powerful intentions for what I want to bring forward. And hopefully you can see that there’s no need to take offense when I say, “Happy New Decade!”

P.S. After writing this, I did an internet search on this topic and was not surprised to see that many people have weighed in on this. Click here for just one example.